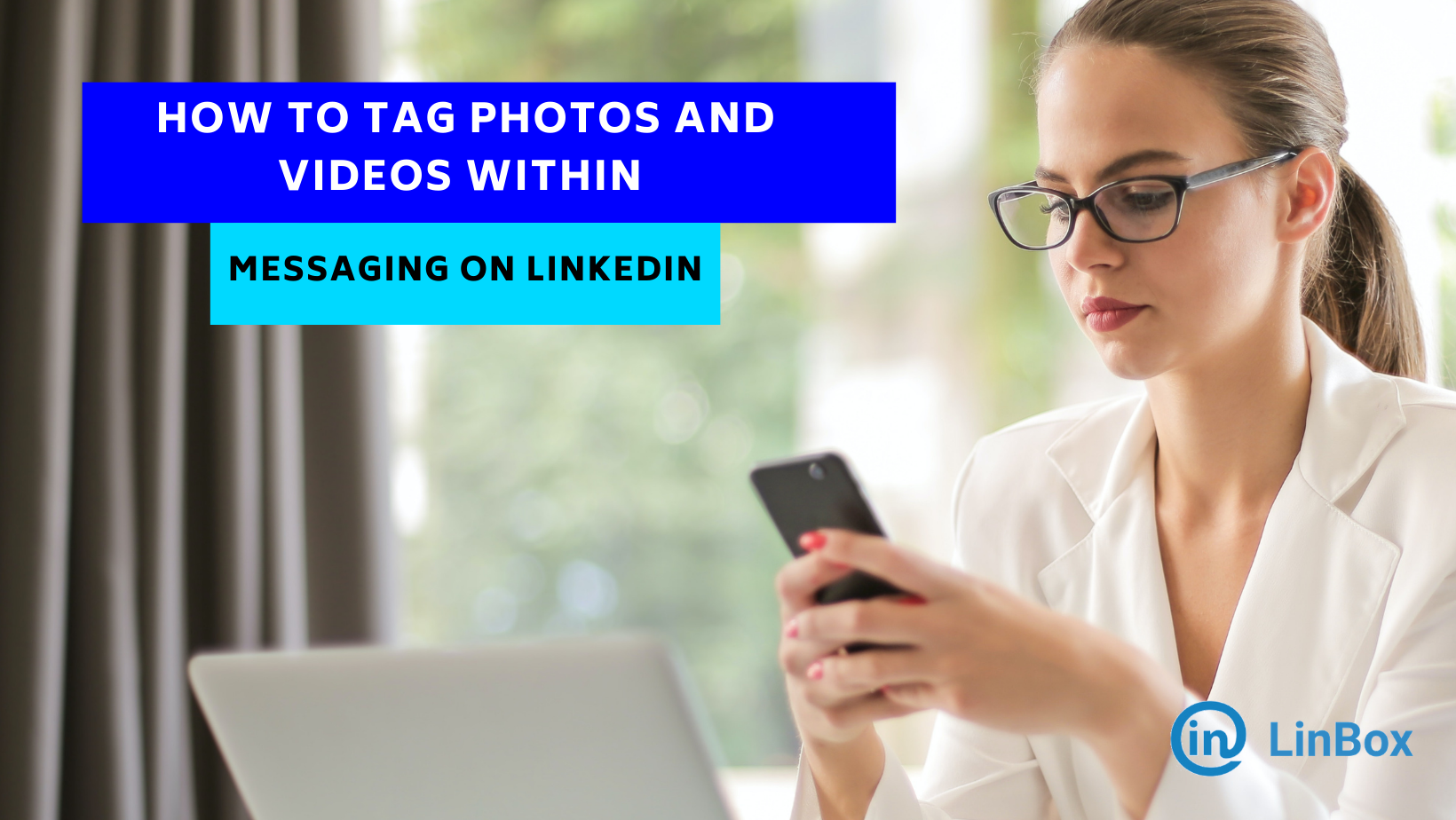 LinkedIn has recently added a lot of features, including Reactions, live streaming, even its own initial iteration of stories (but only for highly educated users).

Of late, LinkedIn released a blog post which highlighted its smaller updates. This officially confirms the addition of photo tagging and new video messaging.

Most users could access LinkedIn’s photo tagging feature since April, but this has now officially launched for all users.

Do you feel you know someone in the photo? Or you just want to make sure your colleagues know when you uploaded a photo with them? Now you can tag people in it when you upload a photo. When you tell people who is who, the world seems smaller and your community closer.

The process is simple and similar to as it is done on  other platforms.

2.  Send a Video via Message

With a growing popularity of videos, LinkedIn has launched a new feature of recording video clips with its messaging process.

There are millions who have posted videos and shared them with their connections or in groups sharing informative, entertaining and other types of videos. Now it can be done in messaging also.

As suggested by LinkedIn’s own stats- video is big on LinkedIn. LinkedIn users are 20x more likely to share a video on the platform than any other type of post. This option is like an icing on the cake and it also makes your messaging unique and more effective.

LinkedIn has changed the position of messaging and post buttons in the app so that these options can be easily accessed by the users.

LinkedIn has made it easier to post or message from anywhere in the mobile app. The post button is now placed at the bottom centre of your screen. Message button is now shifted to the top right corner of the screen. The in app activity will increase at a rapid pace because users can now engage faster as the buttons are now universally placed. The new layout of LinkedIn is lined up with the layouts followed by Instagram, Snapchat and recently Twitter.

And last but not the least, LinkedIn users are now able to see which groups they belong to and all the hashtags they follow. These things can be seen by the users on the right side of their feed on the desktop and in mobiles by clicking on your profile picture which is on the top left.

With this, people will be able to better dominate and manage the news updates available for them on the platform.